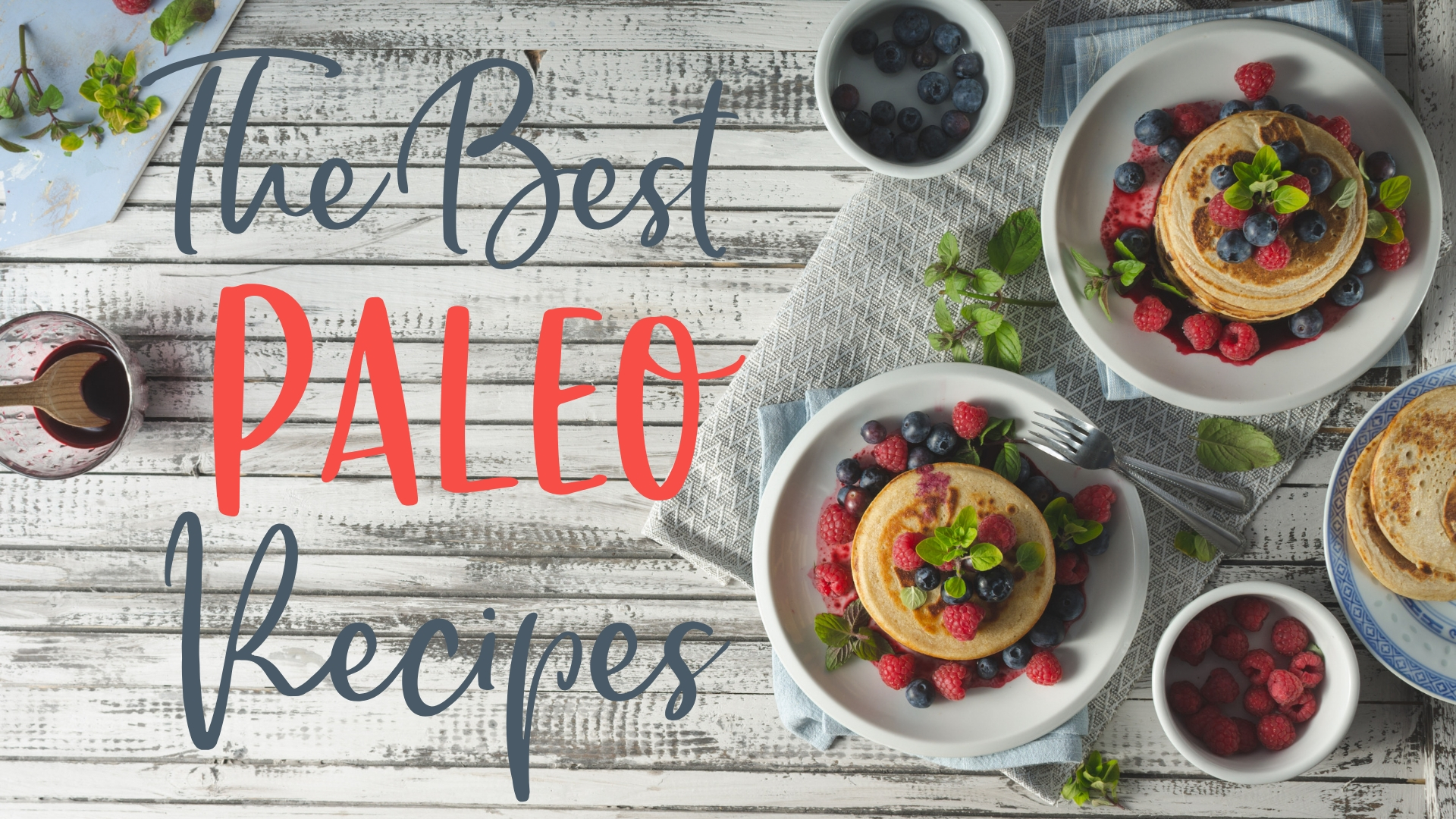 Many of my world-famous real food recipes are Paleo friendly too!

Paleo is a popular diet and lifestyle that typically includes foods believed to be eaten by our hunting and gathering ancestors.

Most people who follow Paleo choose wild or pasture-raised animal products rather than GMO-fed and factory-farmed.

I say "most people" because, of course, not everyone who claims to eat "Paleo" is strict.

Many people have claimed switching from a Standard American Diet to a Paleo Diet has improved their health tremendously although there is currently little scientific evidence to support these claims.

To me, however, it seems obvious that removing all those things would probably improve most people's health.

But following a Paleolithic Diet can look very different for different people.

One person could have a raw smoothie or plate of fruit in the mornings, and one could be eating wild bacon, eggs, and avocado. Two very different food profiles, and yet both could be considered "Paleo".

That is why I don't put too much stress on labels. That said, labels are useful for categorizing things too! Which brings us to the polarity of life!

Here is a collection of my most nutrient-dense and equally delicious real food recipes that are Paleo-friendly too! Enjoy!